Jenn tatted Round 3 of the Renulek Summer Napkin all in green as she wanted the pink to stand out.

Muskaan has created a 3D Rustic Leaf pattern and shares how she created it. To give it a more realistic look she added veins to the leaf. It began with the smaller, inner leaf using the techniques she has been playing with. Then she did the larger leaf before combining them. Then she added the central rib. Long twisted picots form the veins. 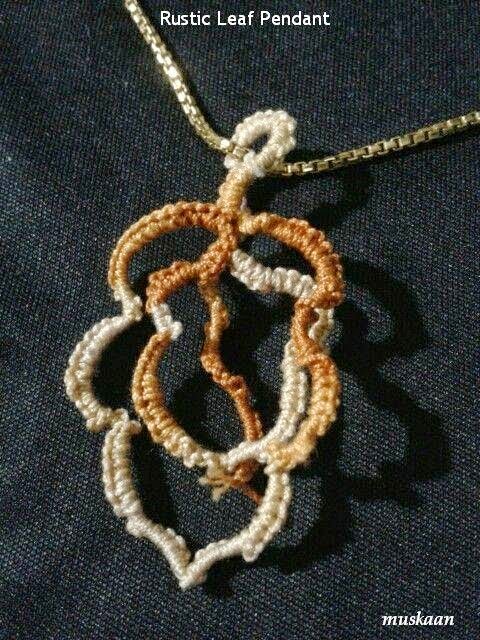 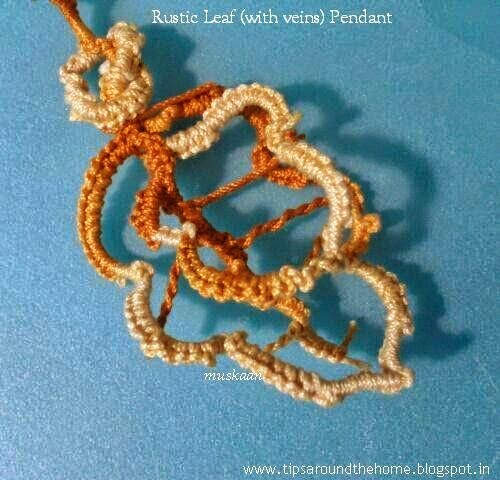 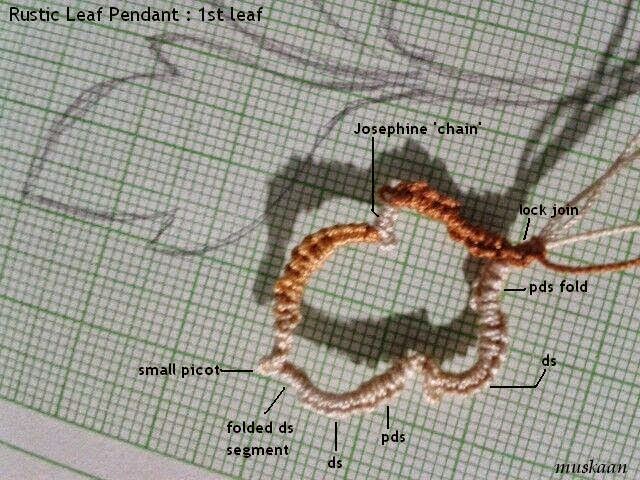 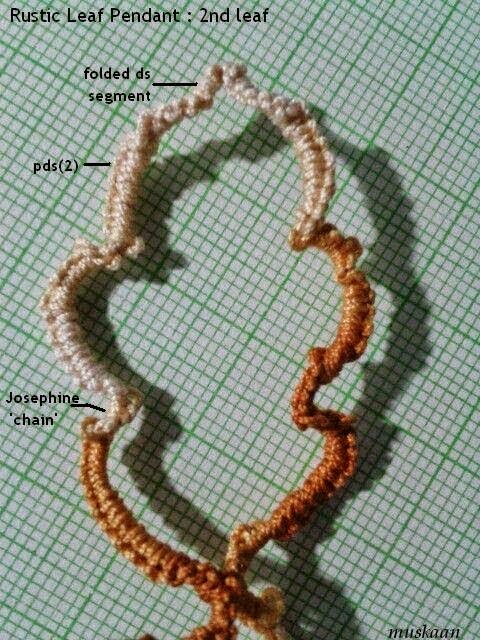 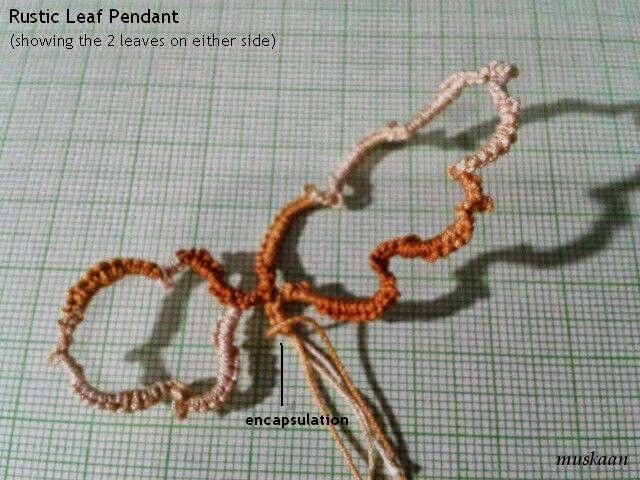 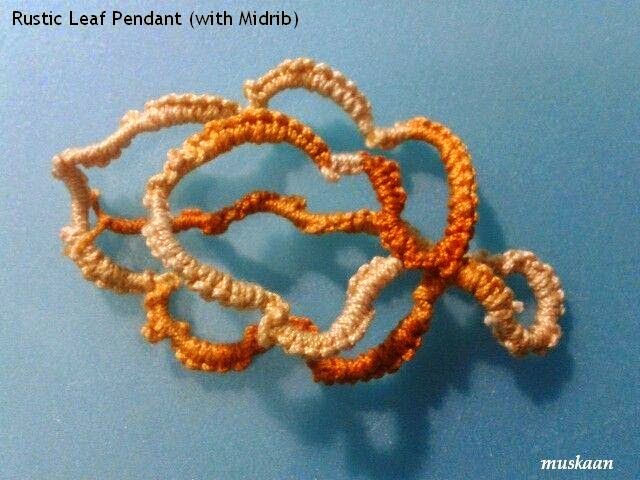 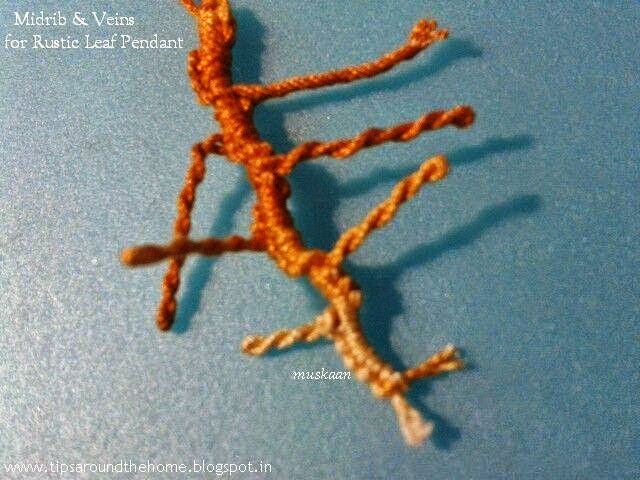 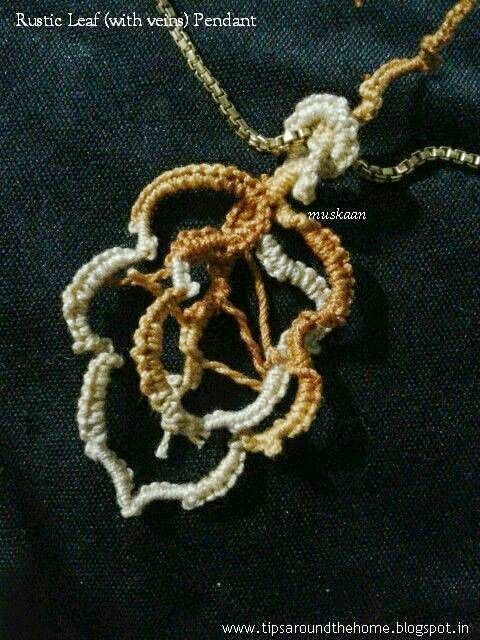 Lilas finished the doily she was working on in subtle shades of white and ecru, just in time to give to her mother. 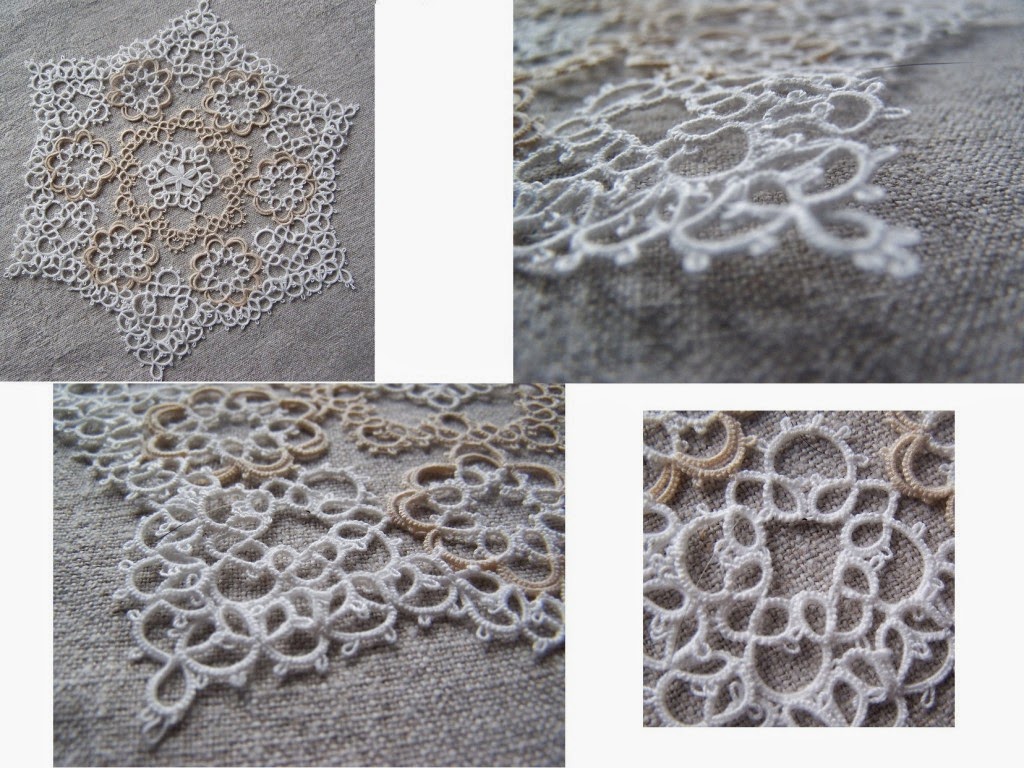 Diane's students just keep on tatting. One of them even made her a bracelet in pink and gold. You know she has them well and truly addicted when their eyes light up at the prospect of more shuttles. Little by little her students are gaining proficiency in tatting chains and making picots. Keeping up with her students doesn't leave her much time or energy to work on Renulek's Letnia, but even it is slowly progressing. 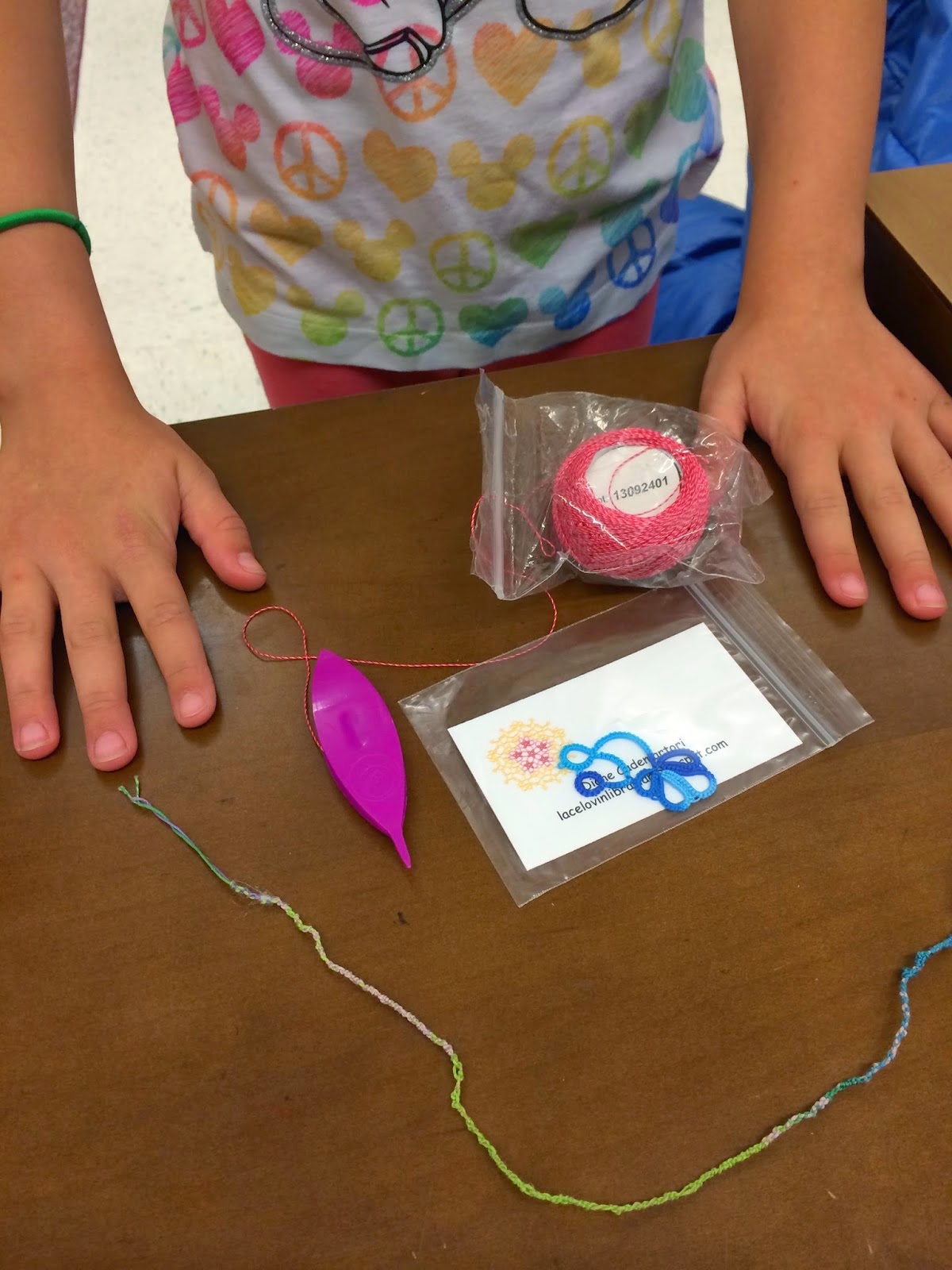 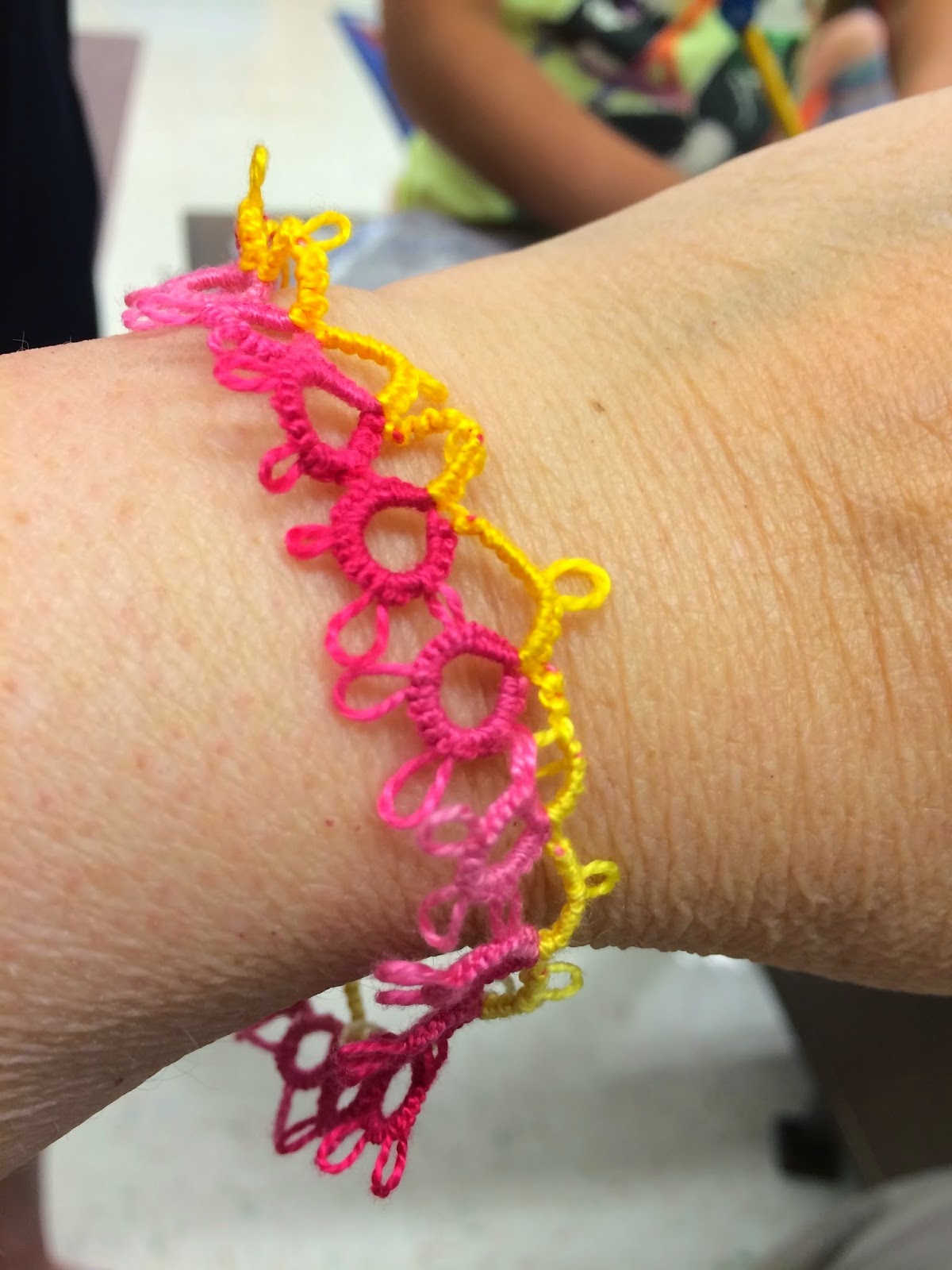 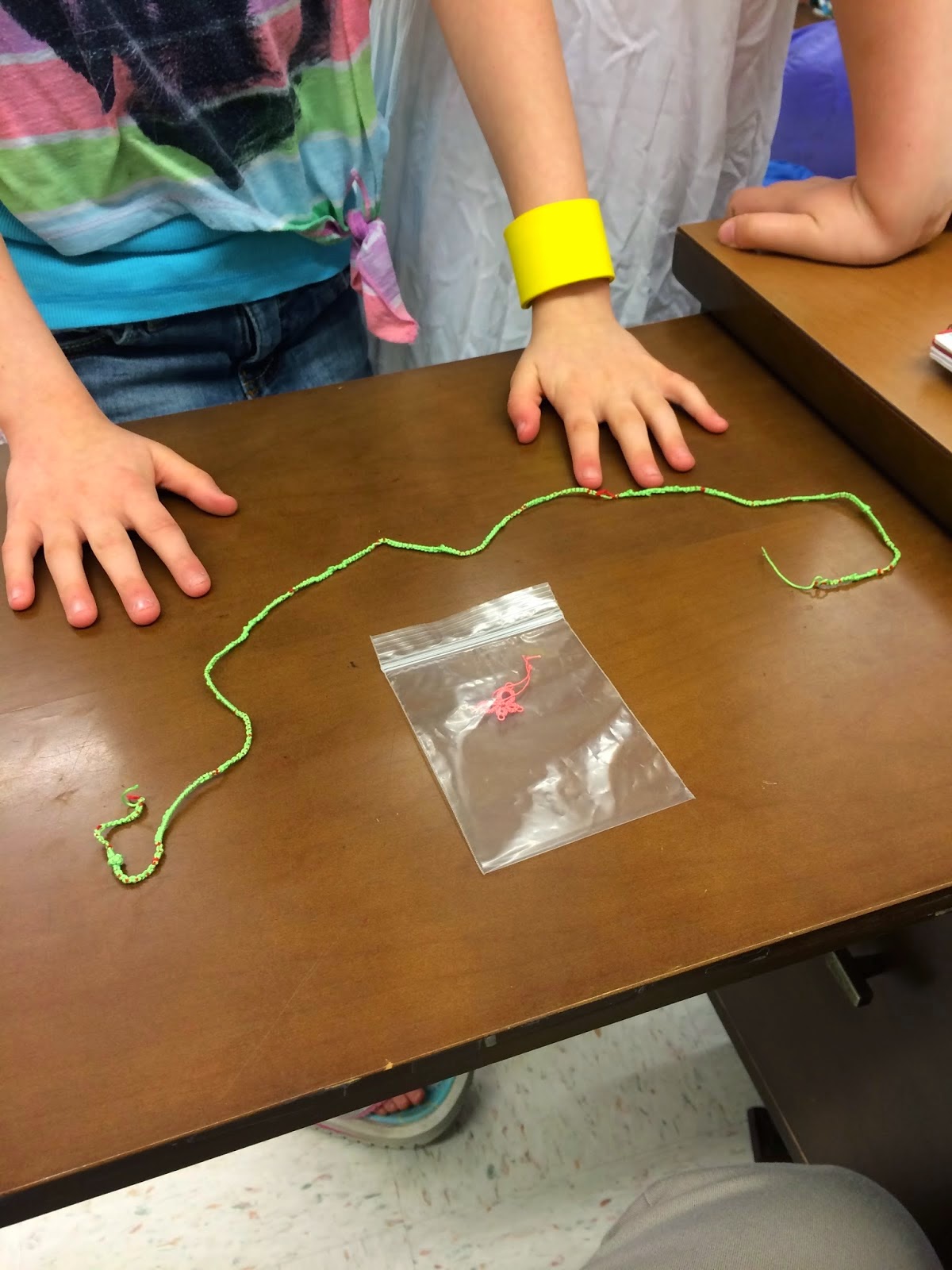 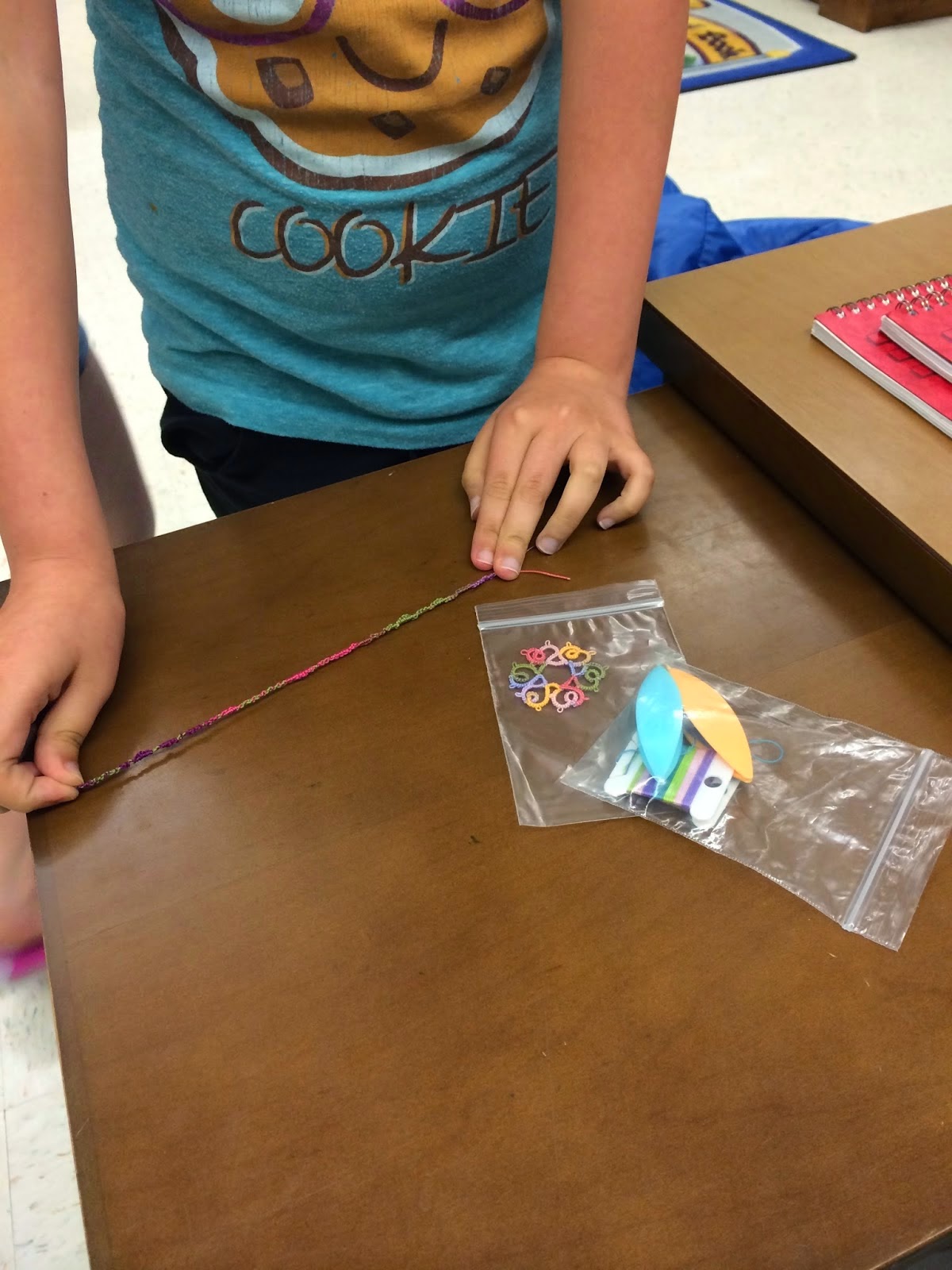 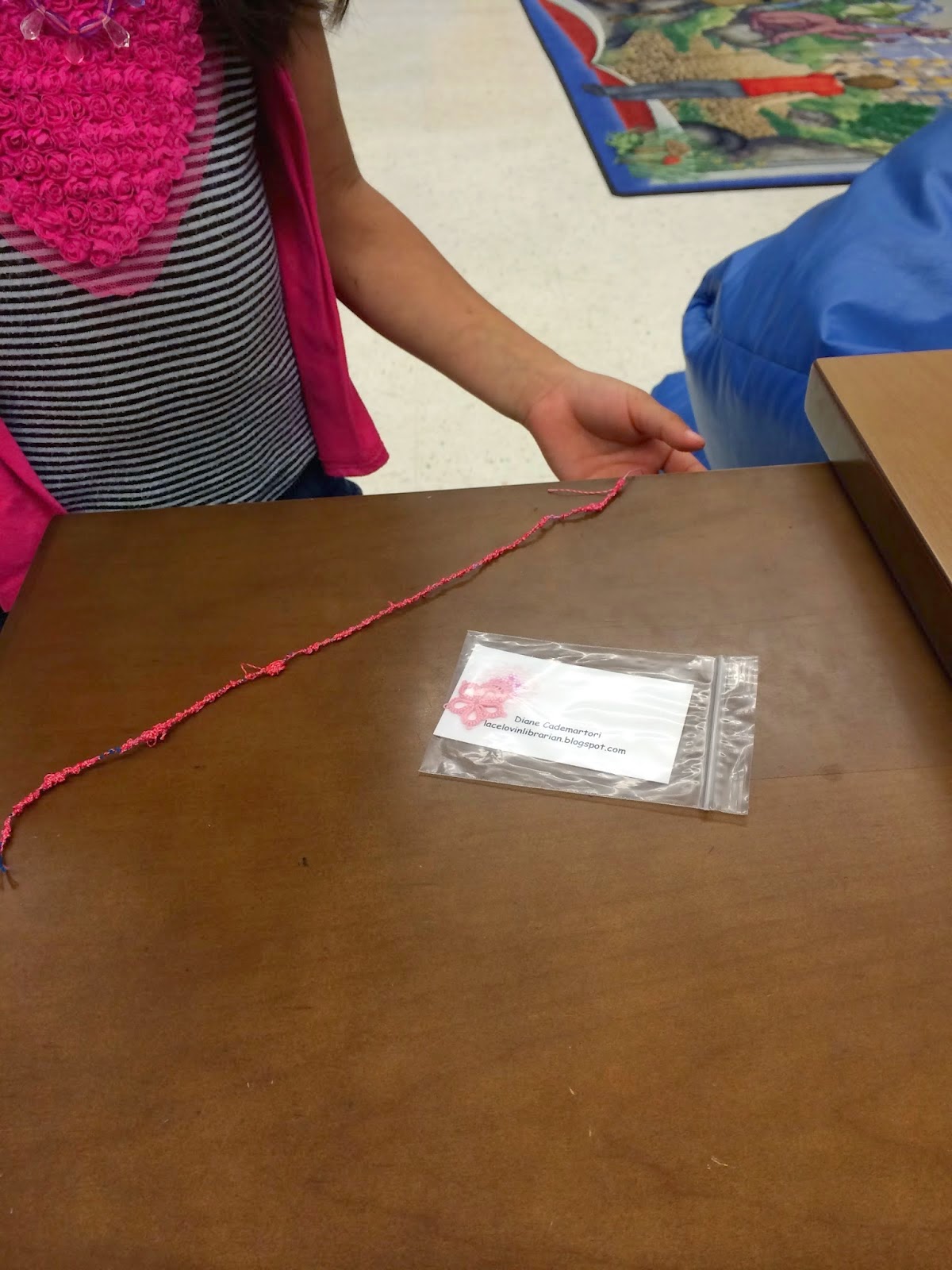 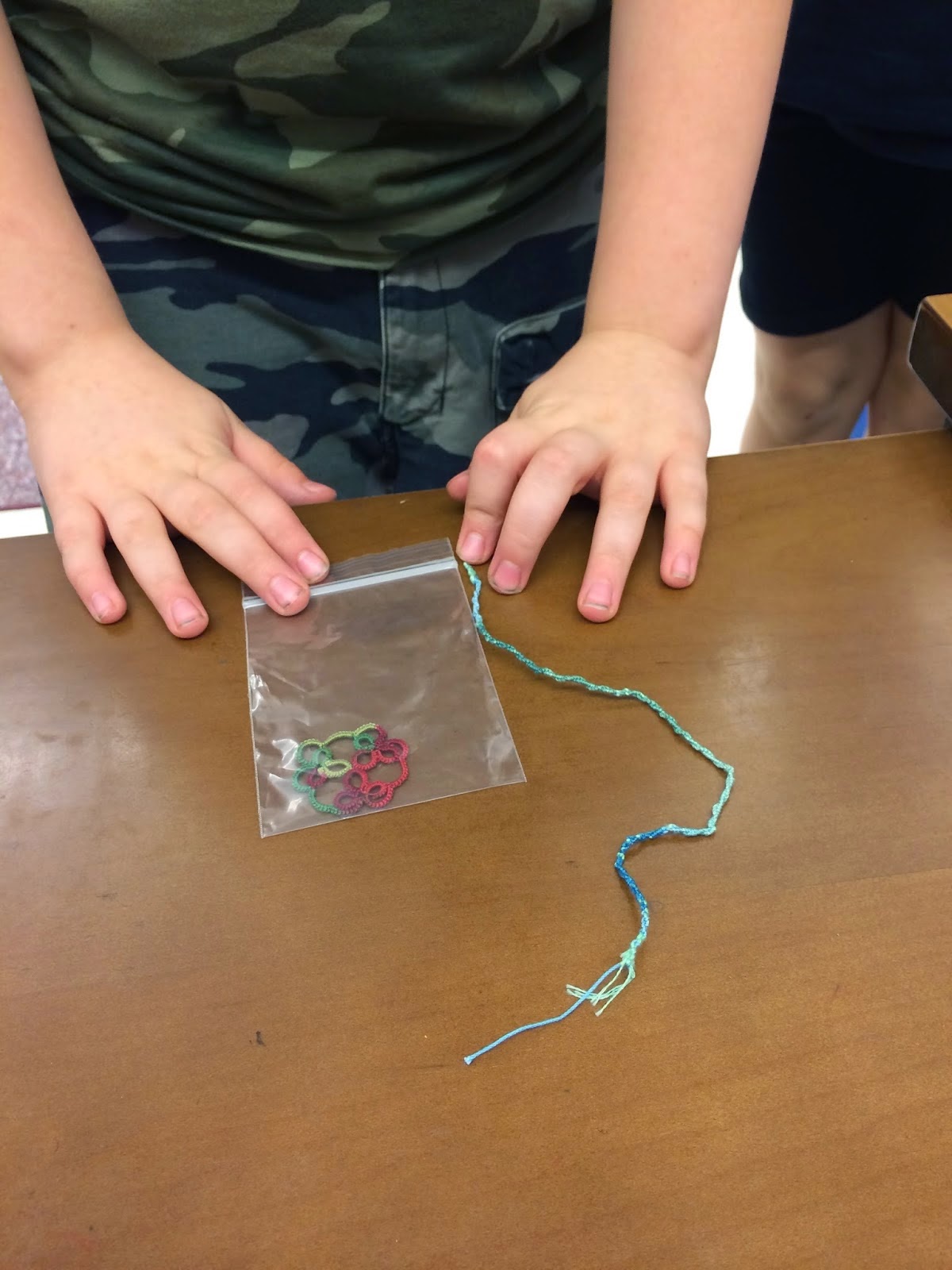 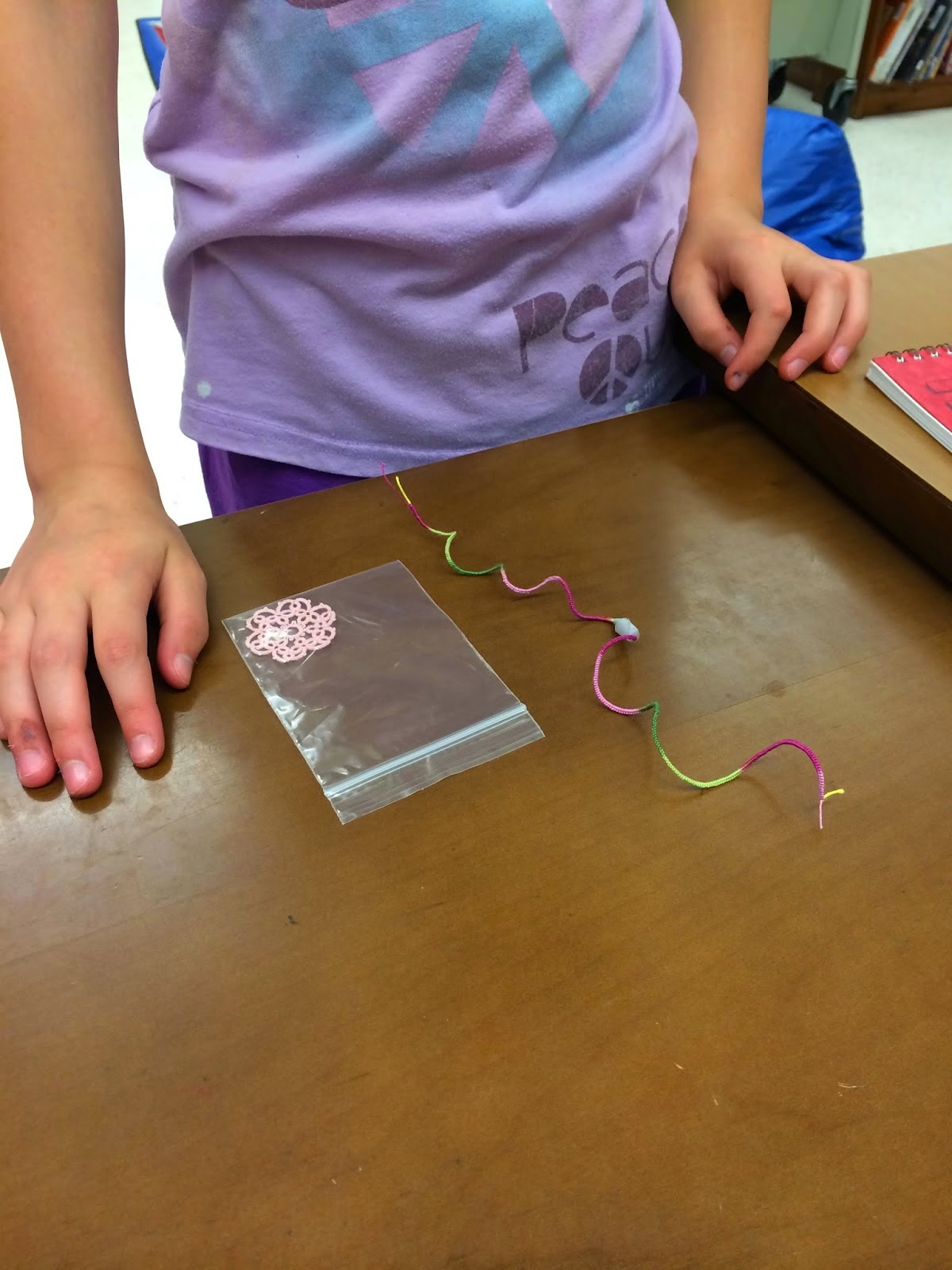 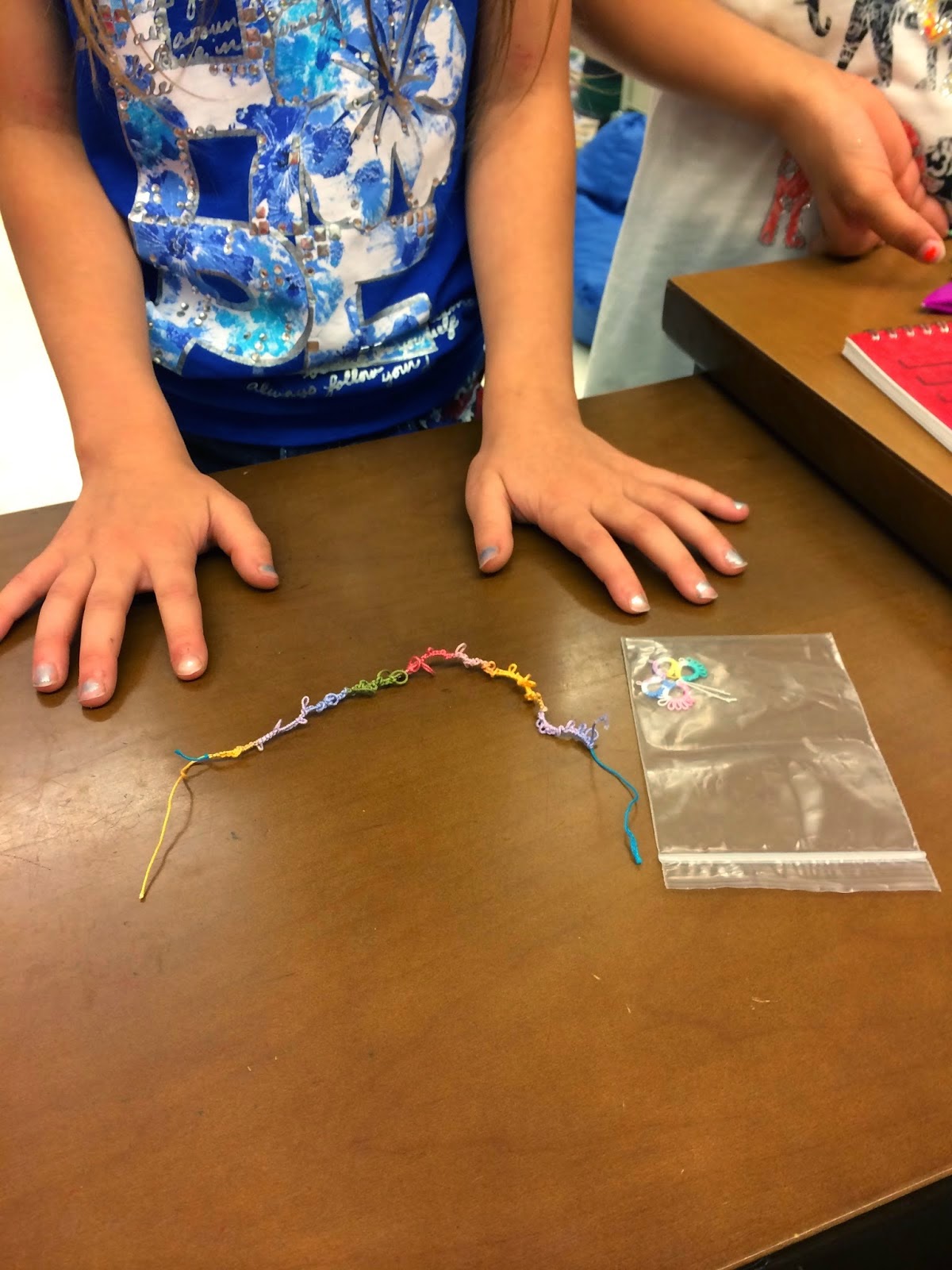 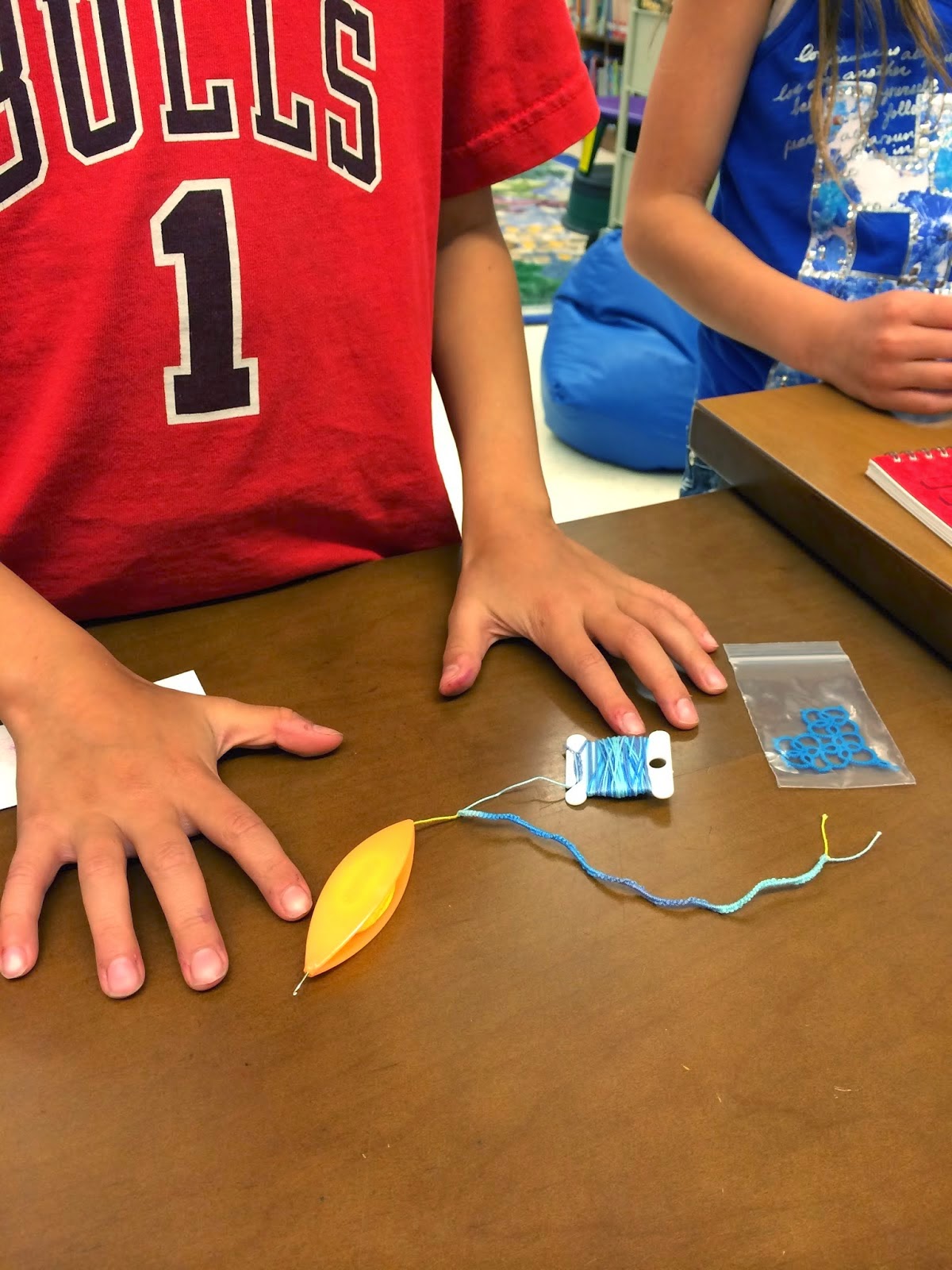 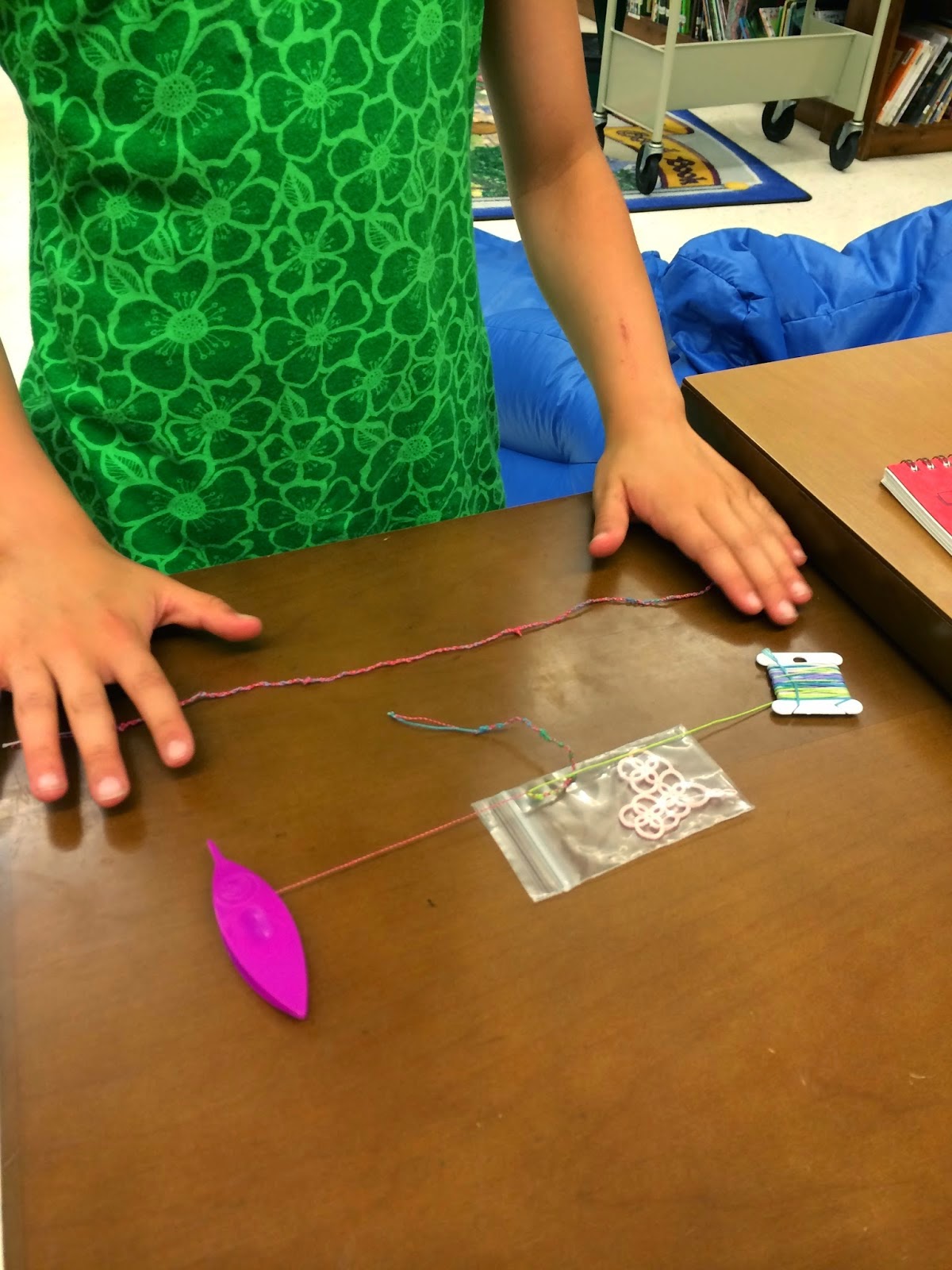 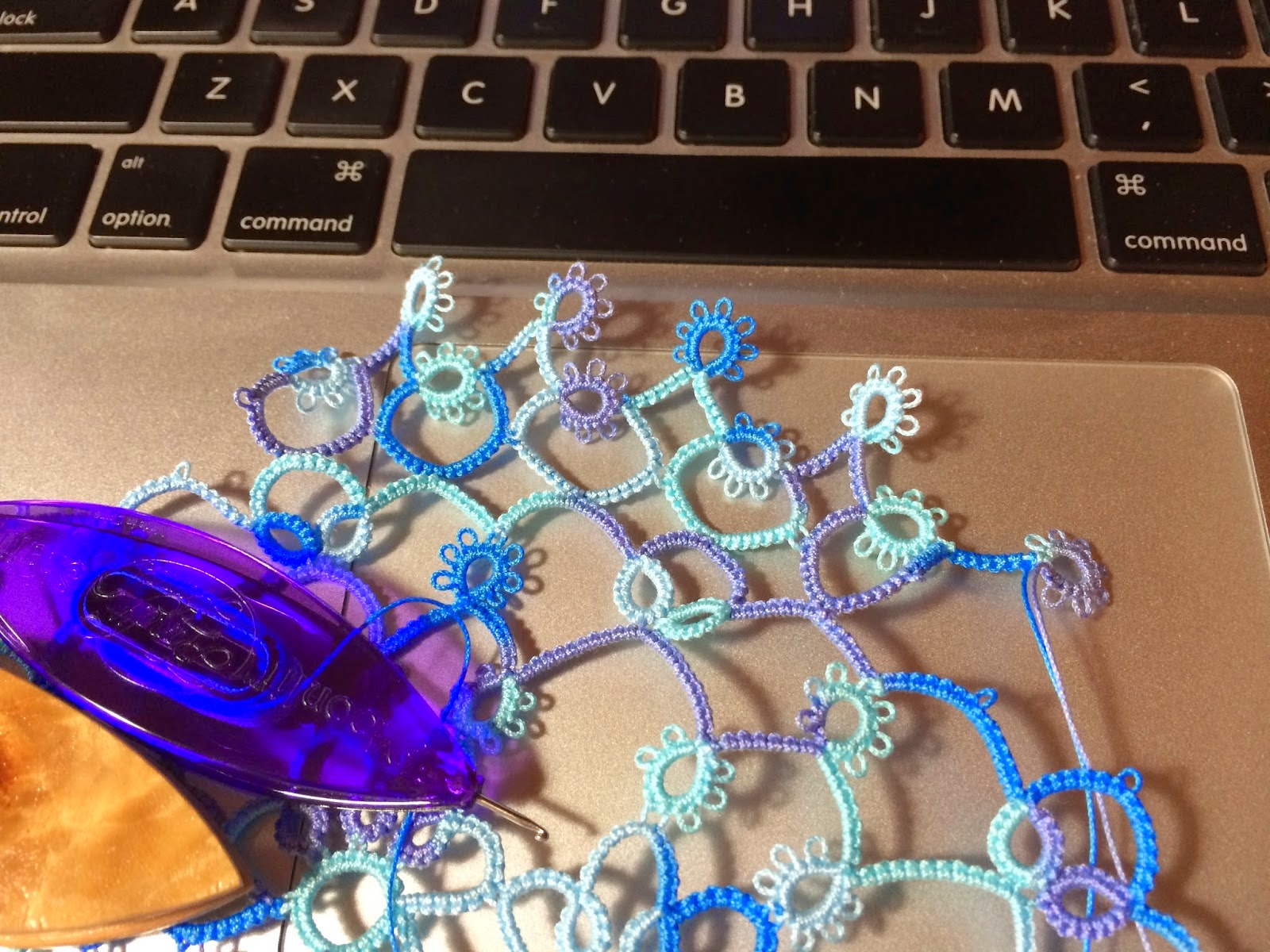 Fox is using #80 Venus, DMC and Lizbeth on her doily and this last round just about did her in repeatedly cutting and fixing. Some lilacs from a neighbour's yard are sitting atop a design of Liyarra's that she did last year. 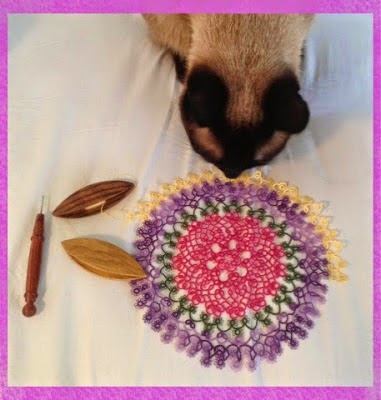 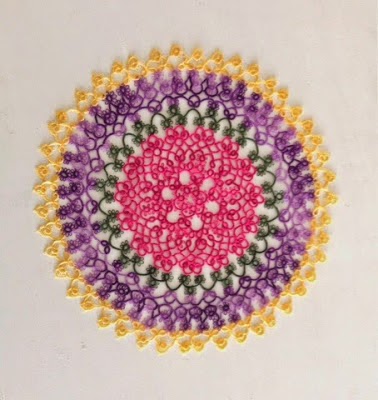 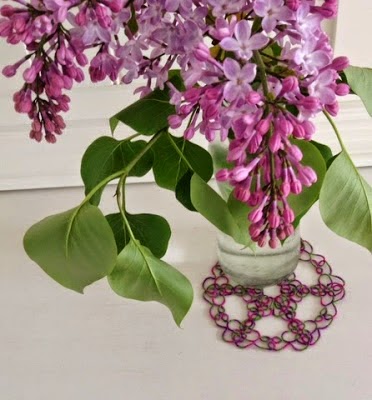 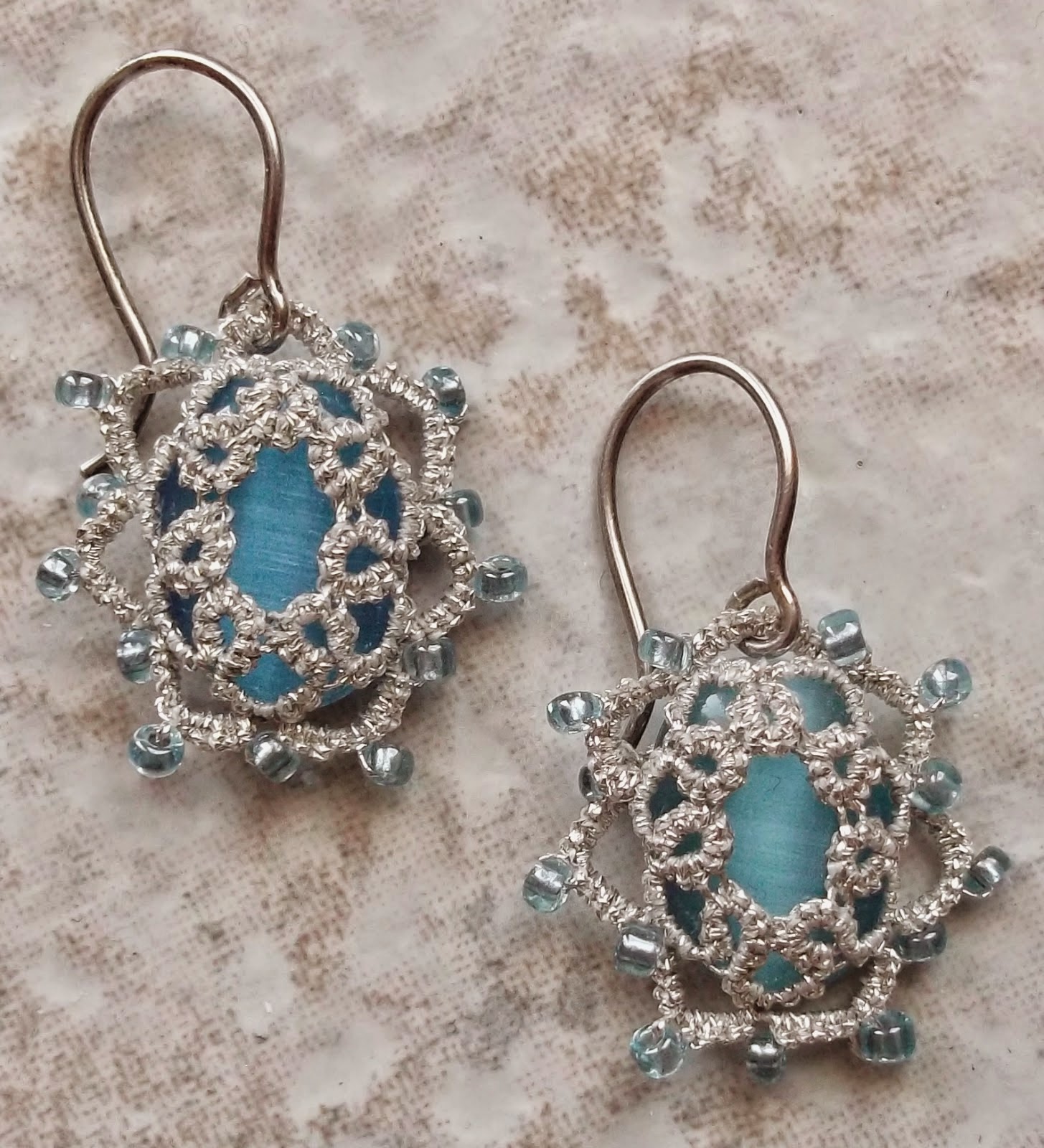 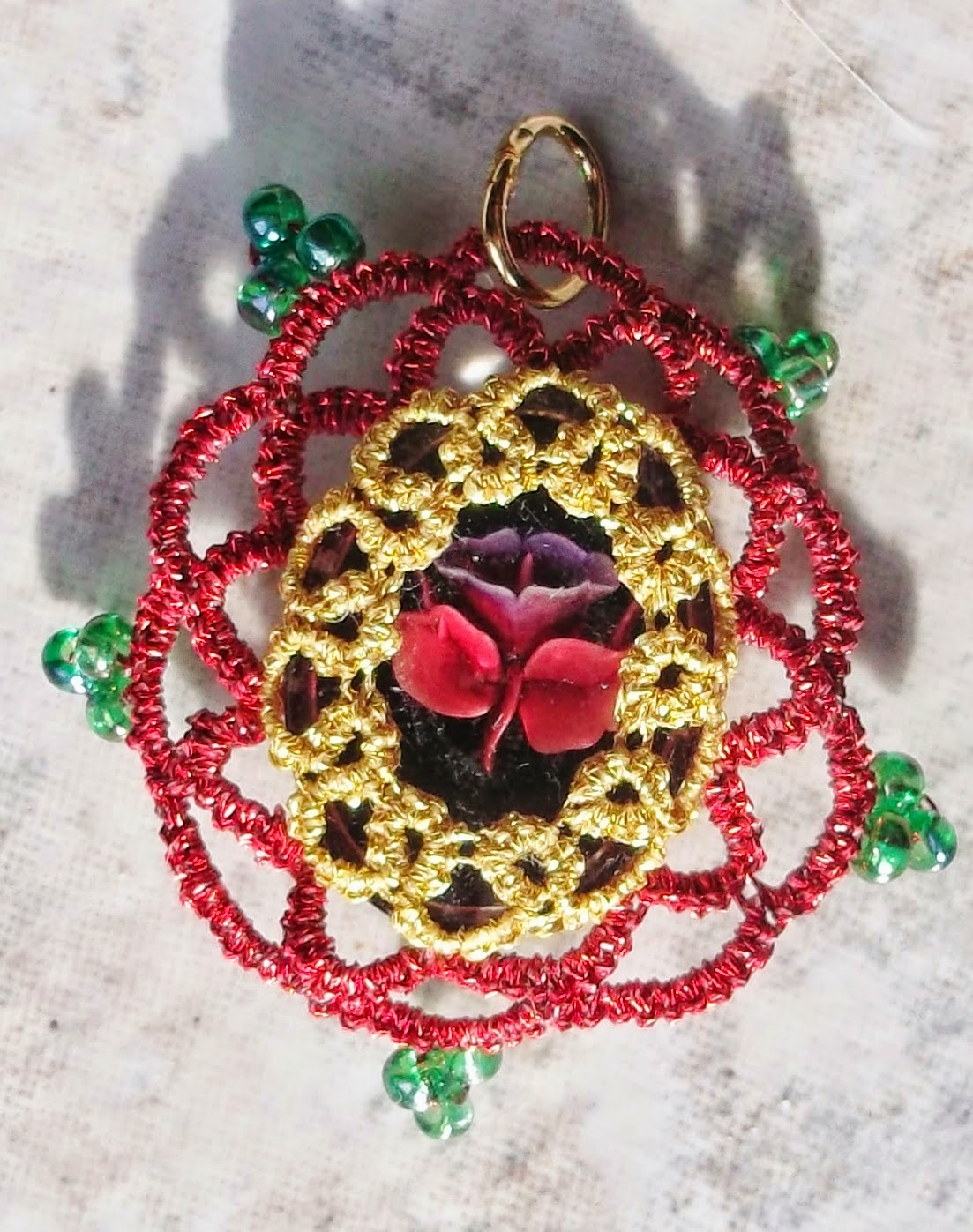 Martha shares a group of hearts she made when she was still in "heart mode" after Valentine's Day, scanned together so you can judge the size and all done in size 20, except as noted. The Heart Within by Frivole, the Basket Heart by Rosemarie Peel worked in King Tut quilting thread, the Peacock Heart by Birgit Phelps, the Ruffled Heart by Vicki Clarke tatted in Valdani perle cotton and Minnies Love by Heather Johnston.

Sue tatted Mary Konior's Large Cross in size 10 Celery HDT for a lady in her Sunday night group. She did more crosses, the first cross, which she didn't get a picture of, was The Heritage Cross by Dee Powell in red and blue that's the same as the one shown in the picture in red. These crosses are all size 40 Lizbeth threads, with the first two in Rainbow Taffy, and the red is Christmas Red. 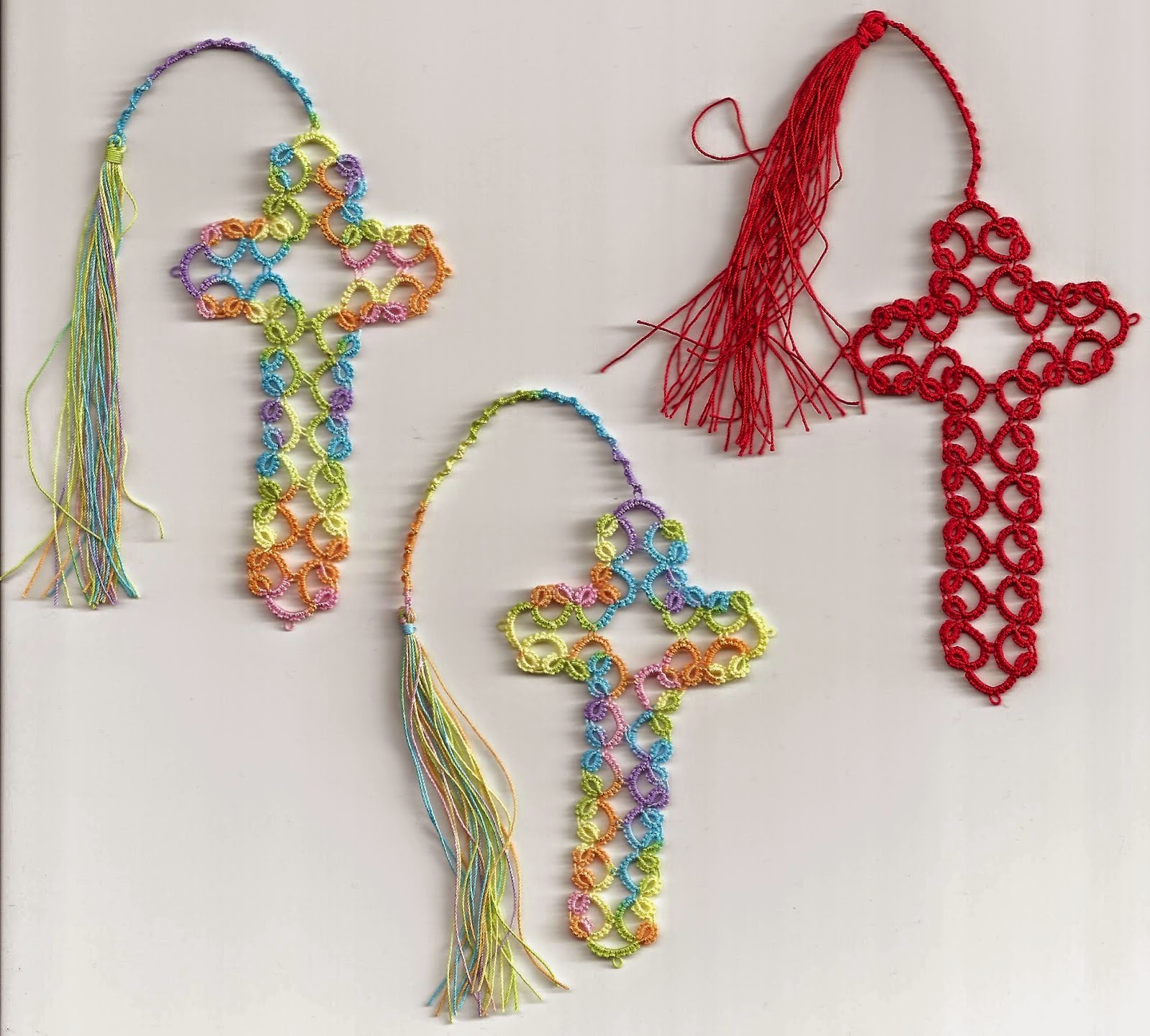 Wanda found this elegant tea cup and had to bring it home. The doily was designed to complement the cup and done in Lizbeth size 20 in #617 Magenta Med and #644 Boysenberry Dk.