Batty Tatter made her first bookworm and she wanted it to have some motion, but she thinks that part could go better and she's wondering if she should cut the picots to make him look hairier.

Ginny entered several pieces in the New York State Fair and won ribbons for them, but she is especially proud of the Purple Rosette Ribbon she received for her Spring Doily that took Best in the Lace Division. 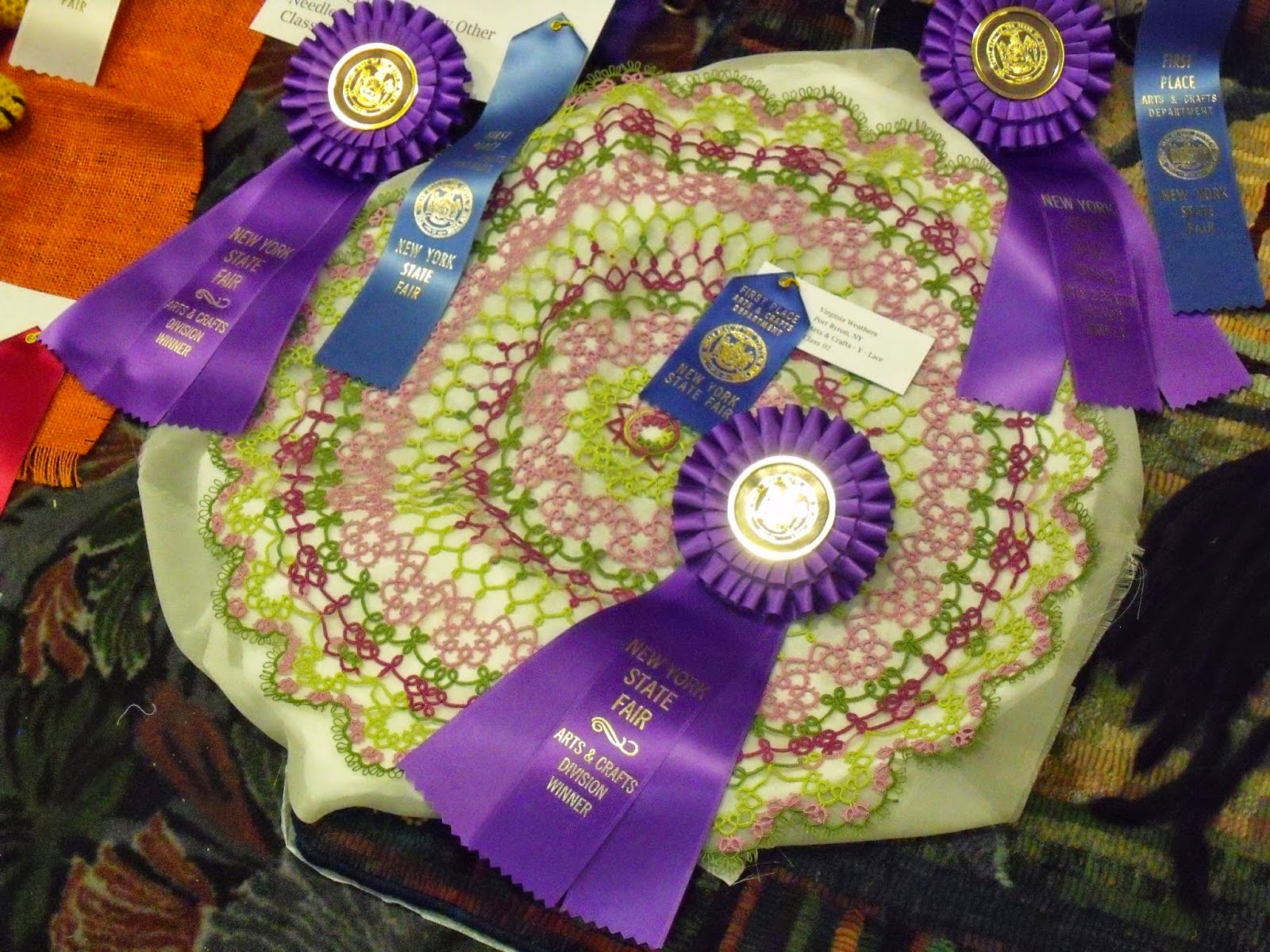 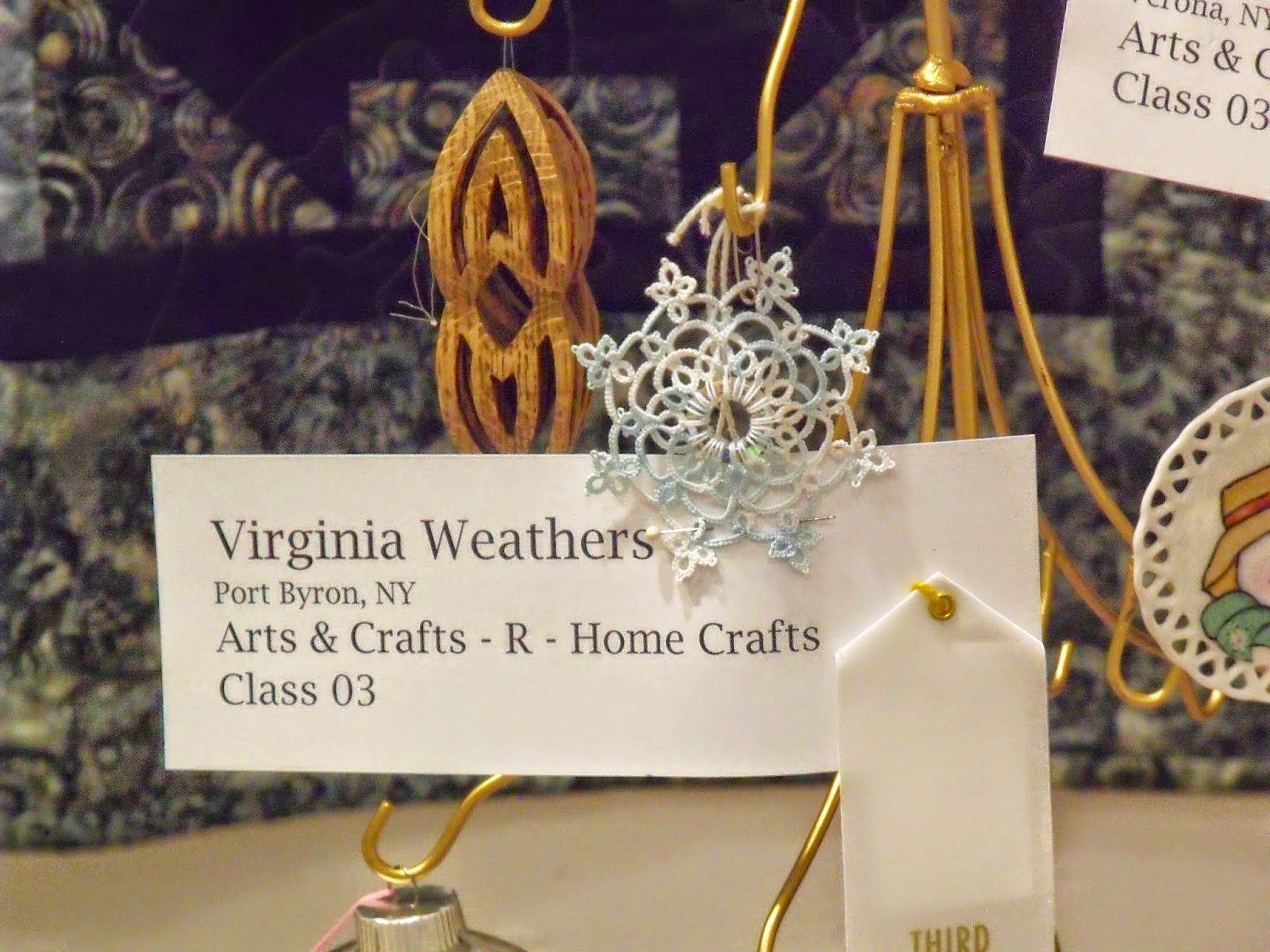 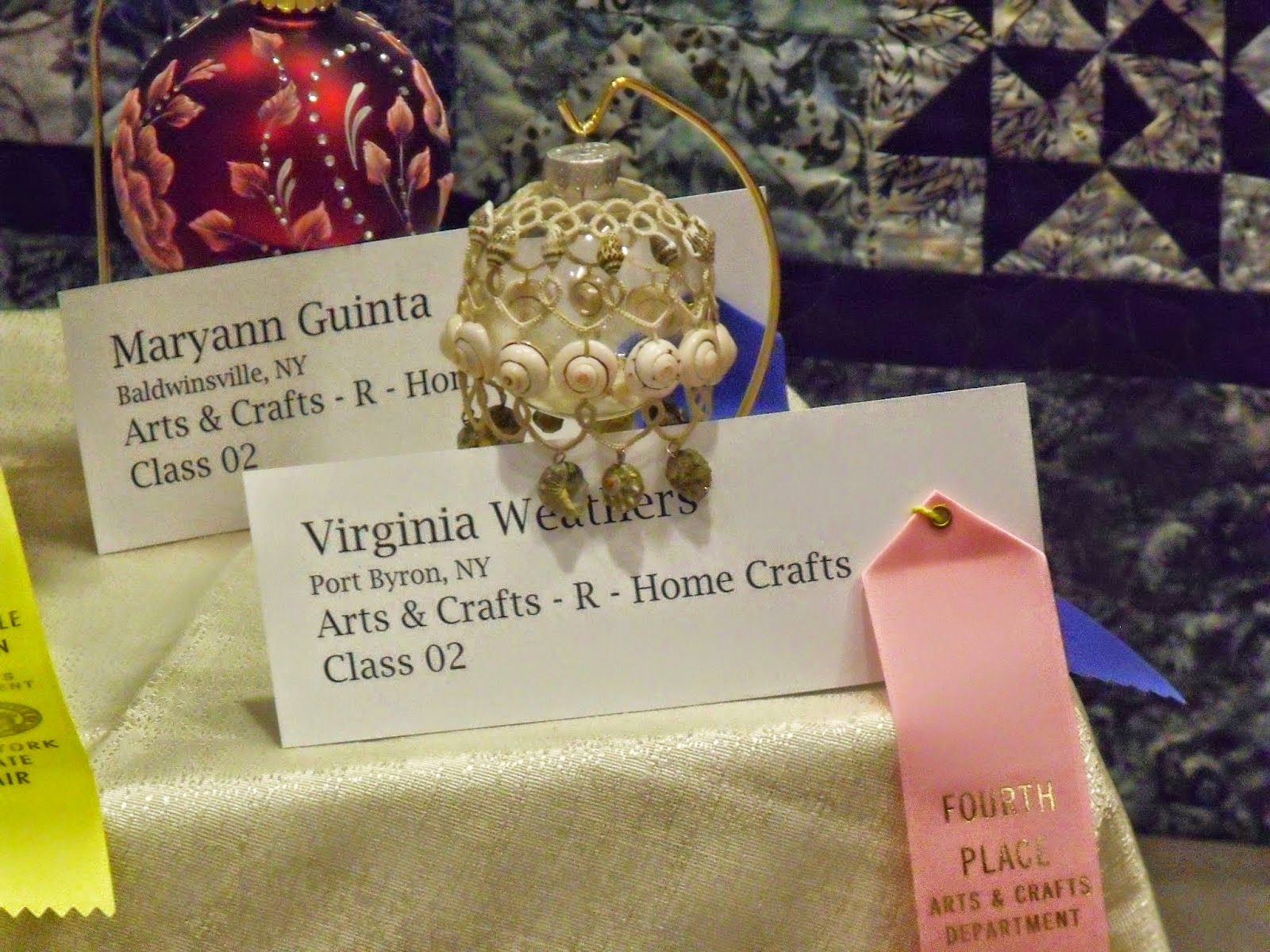 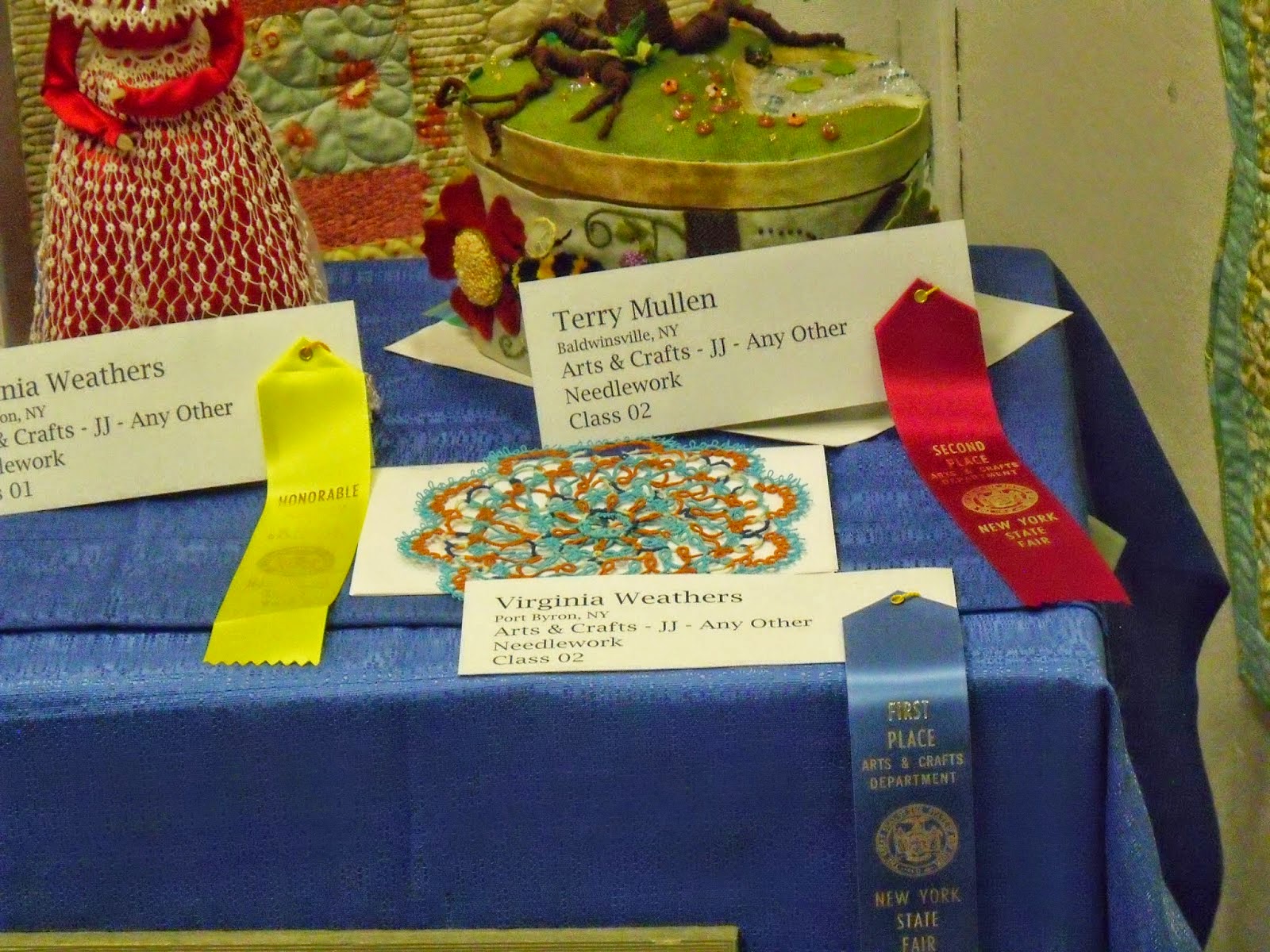 Fox finished Kurbatskaya’s Doily which she never would have started unless challenged by umintsuru, but in the tatting of it she realized that is has stretched her abilities. Worked in size 30 it measures about 12 inches across. 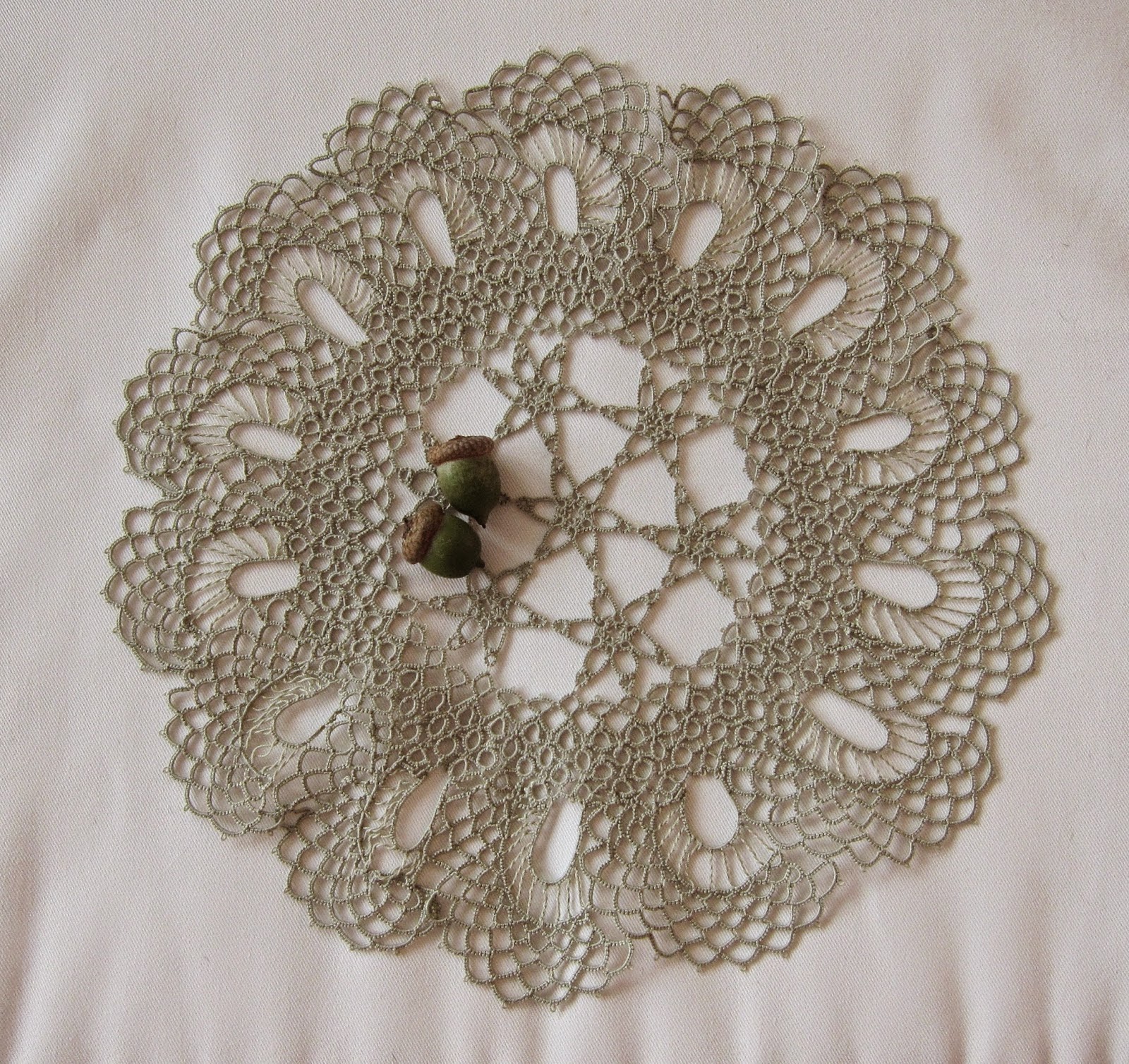 Kristen finished the next round of the Stawasz doily, which is pictured encased in plastic, used as a hot plate for a cup of coffee, but hers, done in finer thread is about the right size now, and it still has 3 rounds to go. 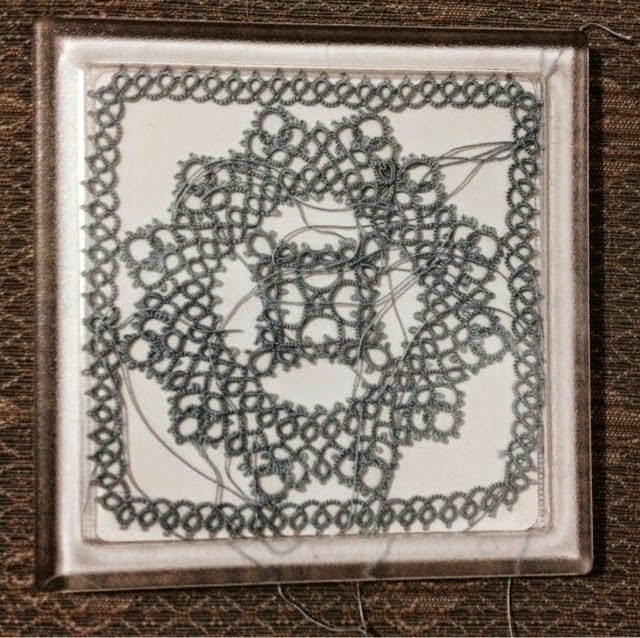 Margaret made 14 of these crosses,  to give to the nurses and carers who looked after her mother in Care Hall Nursing Home. She got fed up with the crosses twisting around and started tweaking the pattern. The central ring kept it more stable, but she isn't sure she likes the look of it. 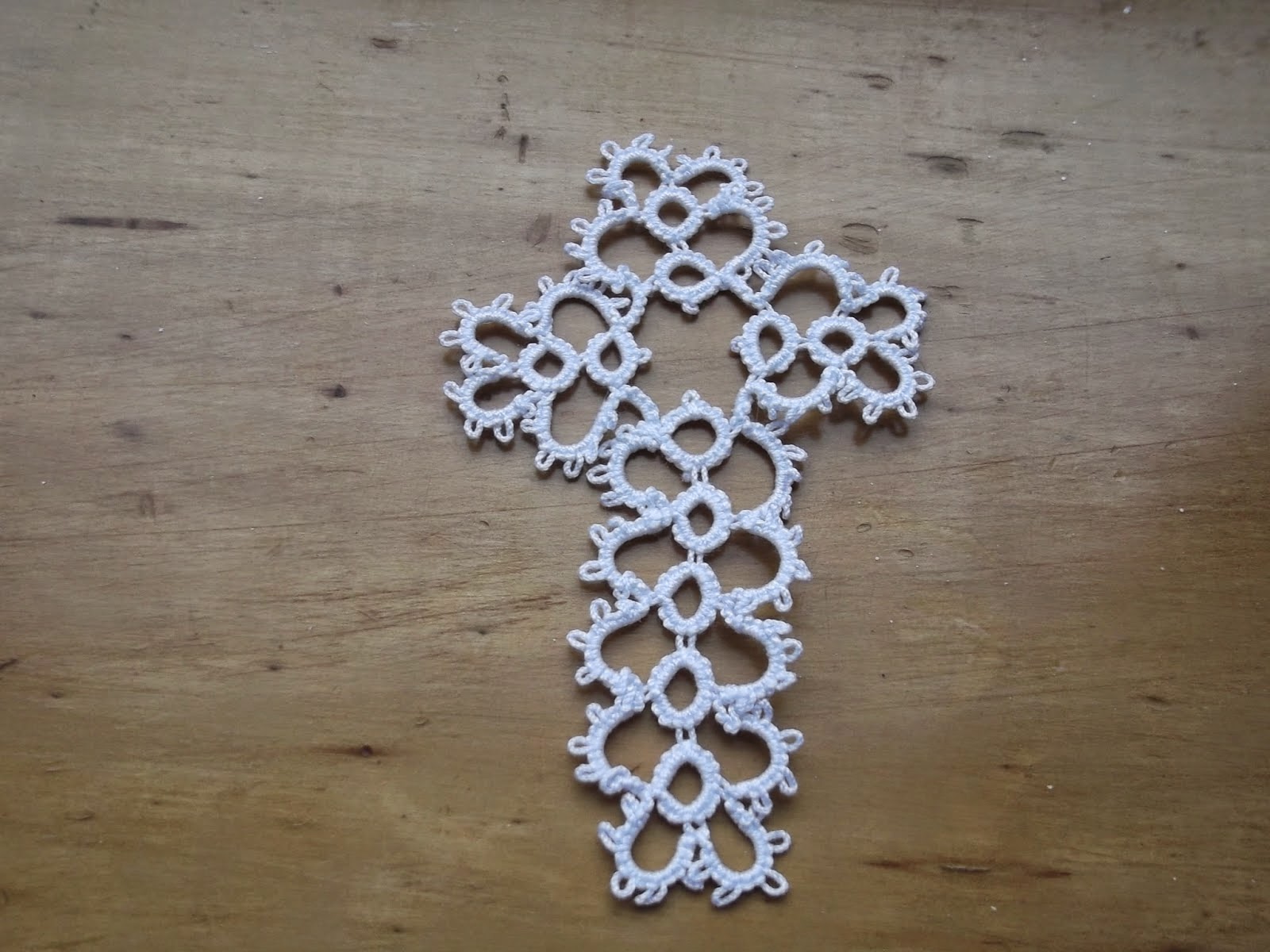 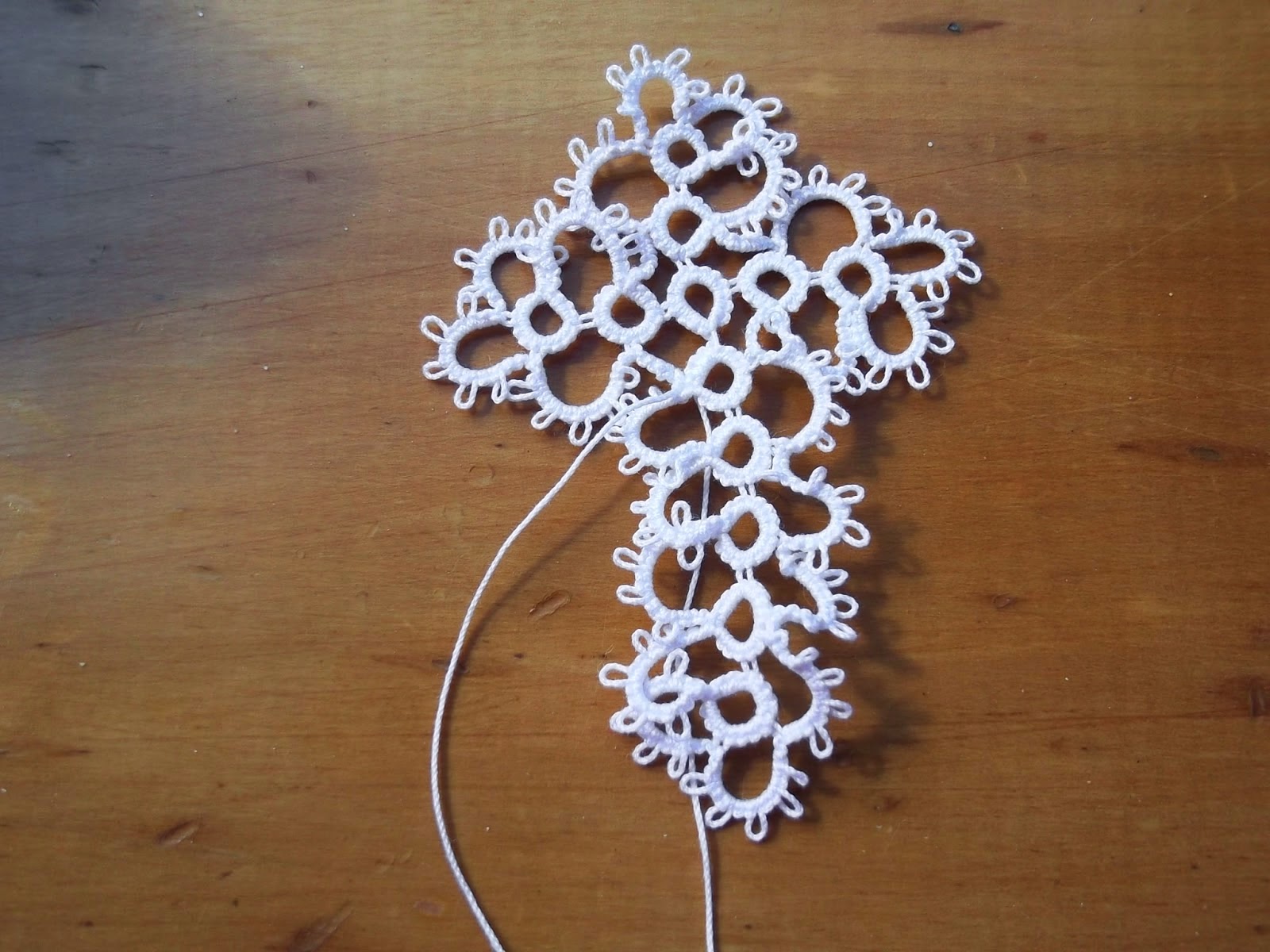 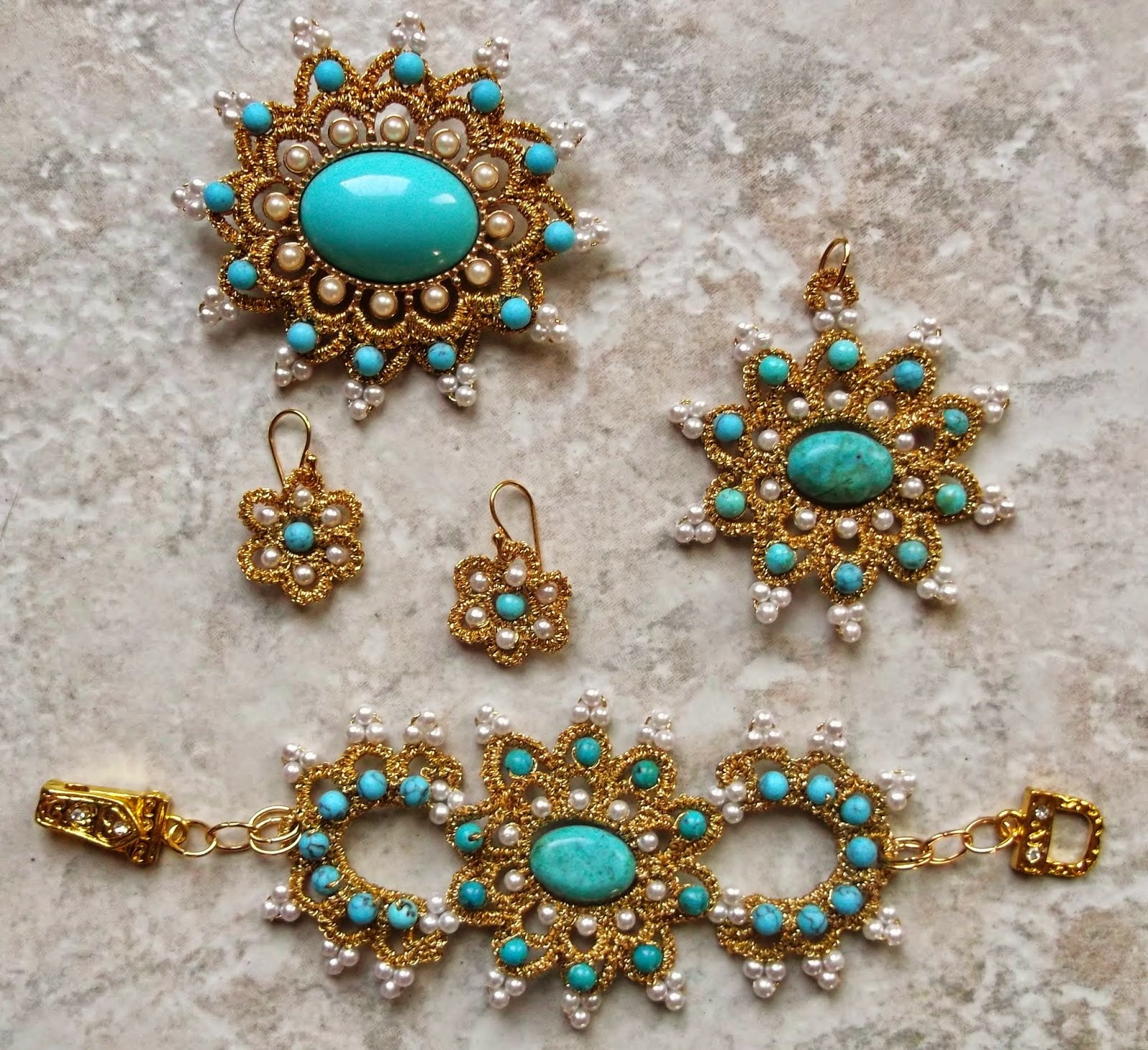