Elsa attended a flea market in the spring and used a quickly devised cardboard shuttle to demonstrate how to tat to one of the ladies present. When she went back again in the fall this lady showed her a design in a vintage publication which Elsa envisioned as a necklace, and what a very pretty necklace it made. 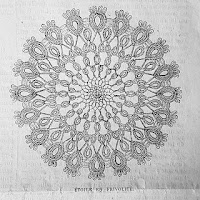 Diane decided to replace her old tree skirt with a new one so she hasn't had a lot of tatting time but she did get one Ice Drop done in her basic pattern since she can finish them much more quickly. She rewrote her Ice Drop Tutorial with more information and better pictures using the Ice Drop pictured here. 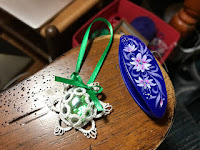 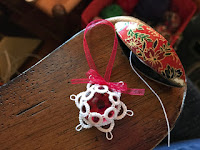 Eliz used 5 strands of Coats & Clark All Purpose Thread, article 210 colour 83B to tat a modified version of "Pinnacles" Crown. She prefers the look of it before the last round is added, but opted to tat just one repeat. It's currently being blocked stretched over a peanut butter jar. 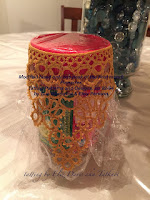 Fox is making steady progress on her centre which may be boring repeats of the same motif, but the finished whole will be worth it. 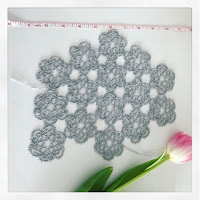 Martha has added tatted leaves and flowers to a quilt block for the Palmetto's project quilt. 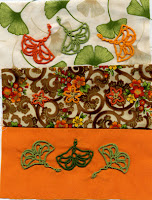 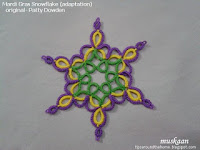 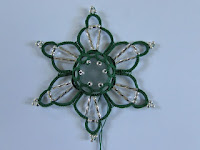 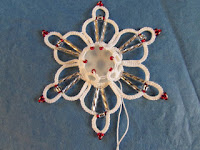 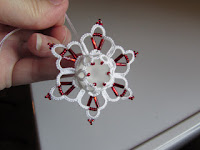 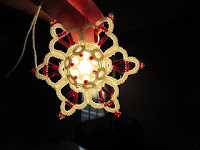 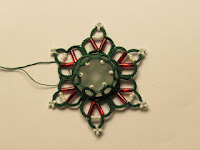 Wanda is planning on tatting Ice Drops for Christmas and she started with Cosmic Ice Drop, pattern by Nicola Bowersox although it was kind of boring without the beads the pattern calls for. She doesn't have the time to fuss with beads so she modified the outside and had to make adjustments to the back for the bevel on the gem.

I found so many entertaining stuff in your blog, especially its discussion. From the tons of comments on your articles, I guess I am not the only one having all the leisure here! Keep up the excellent work. snowflake necklace